Windows NT 3.5 is an operating system developed by Microsoft, released on September 21, 1994. It is the second release of Windows NT.

One of the primary goals during Windows NT 3.5 development was to improve the operating system’s performance.

Windows NT 3.5 comes in two editions: NT Workstation and NT Server. They respectively replace the NT and NT Advanced Server editions of Windows NT 3.1. The Workstation edition allows only 10 concurrent clients to access the file server and does not support Mac clients. 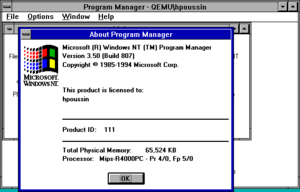 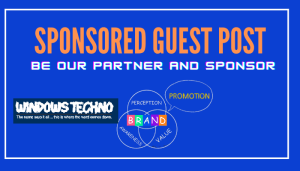